These illustrations were made in Adobe Illustrator, and are among my favorite illustration pieces that I've created for various projects at Lumos Labs. 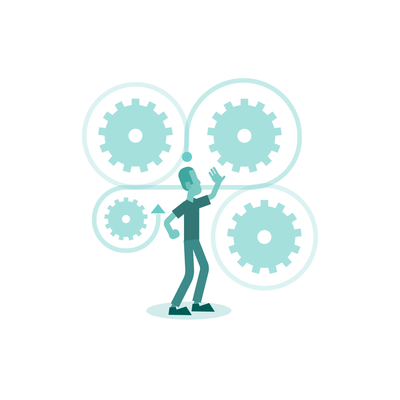 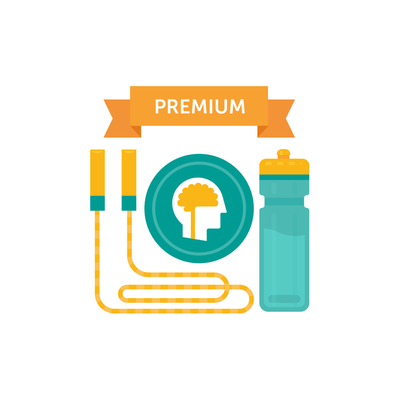 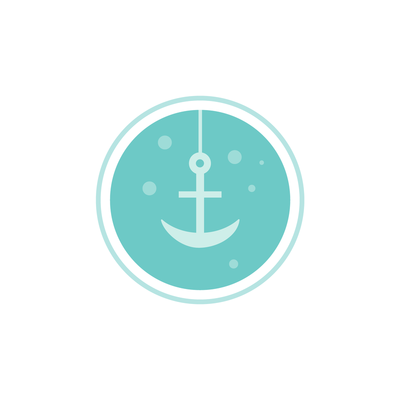 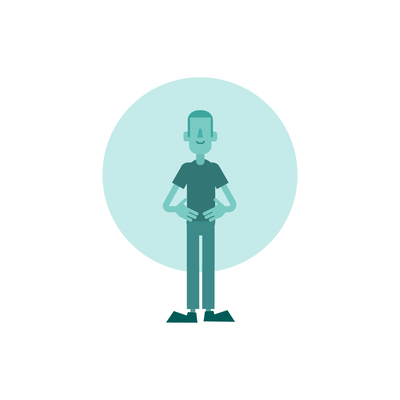 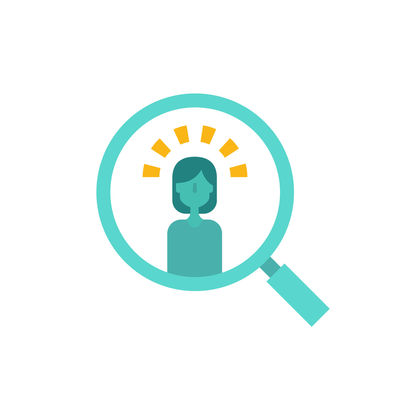 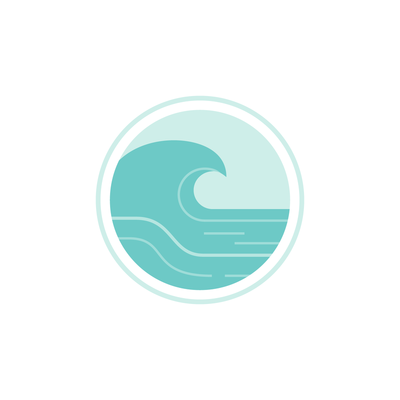 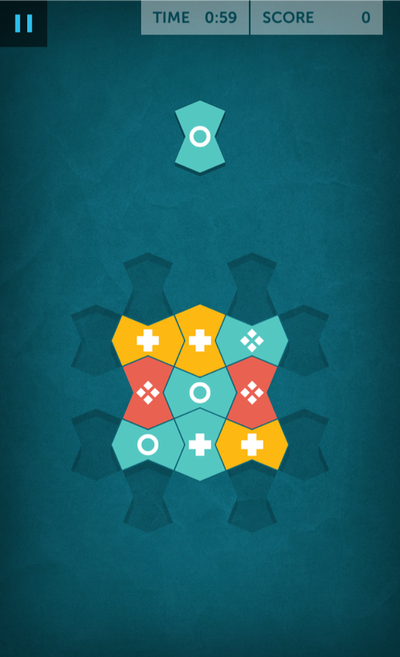 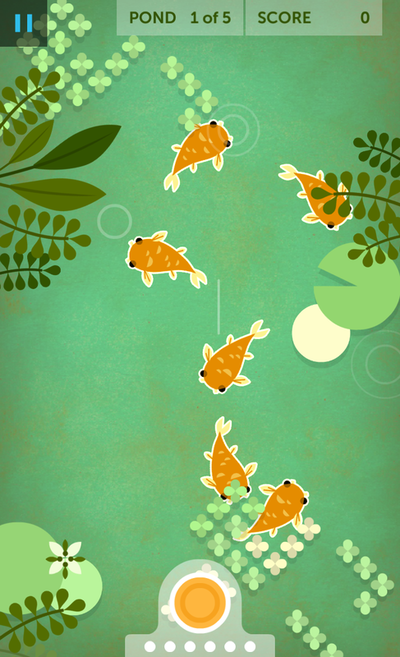 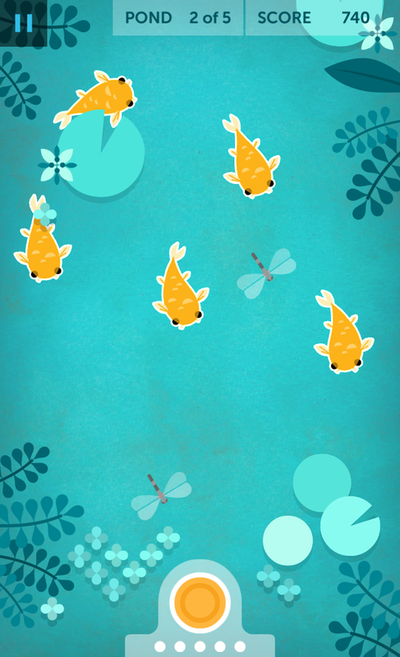 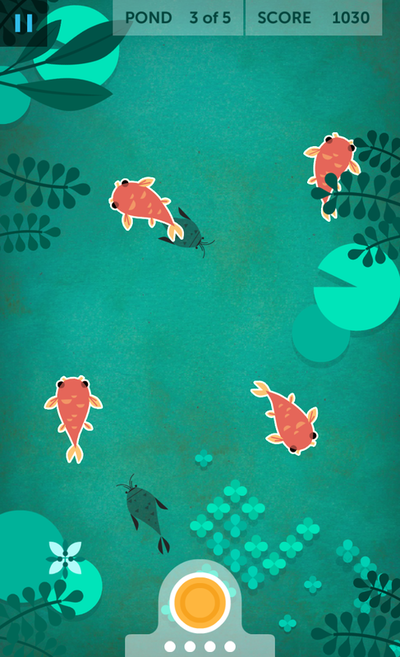 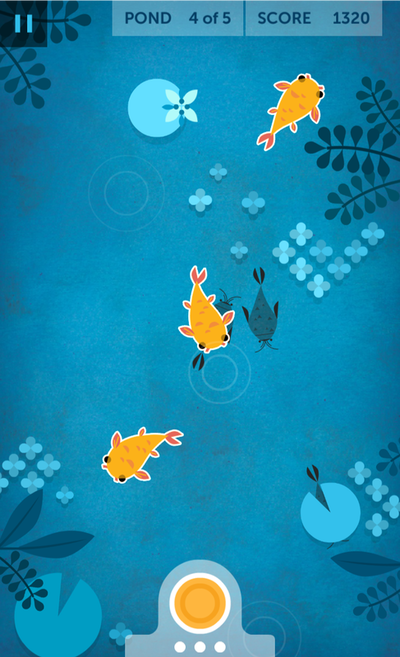 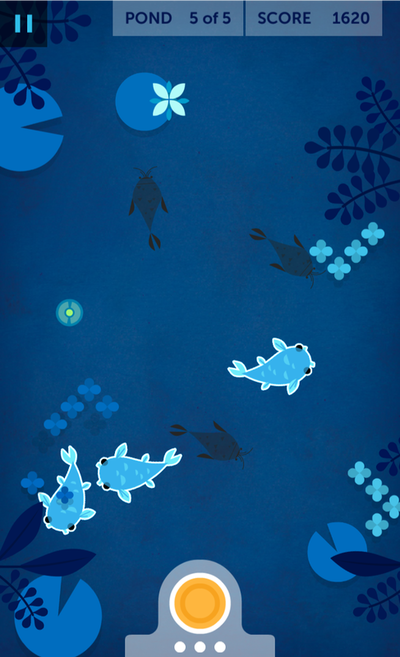 Coordinated and migrated art, design, and UI/UX for 18 of 28 games in the new Lumosity mobile library. Below are screenshots of a few of those titles. 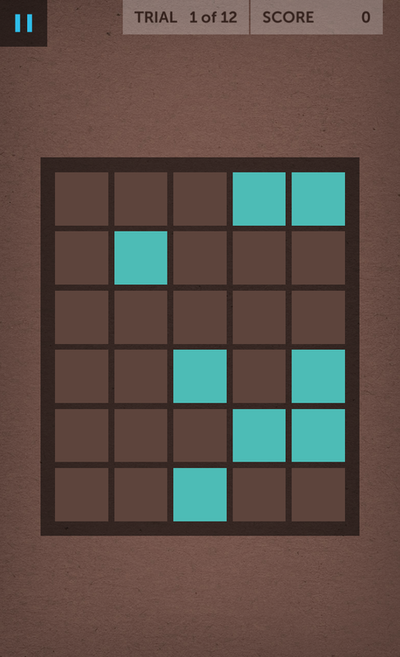 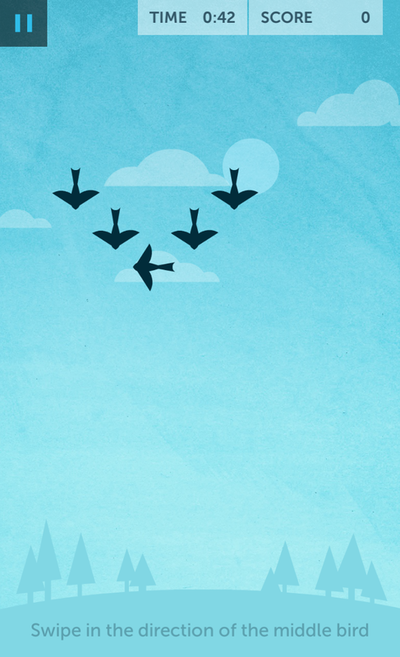 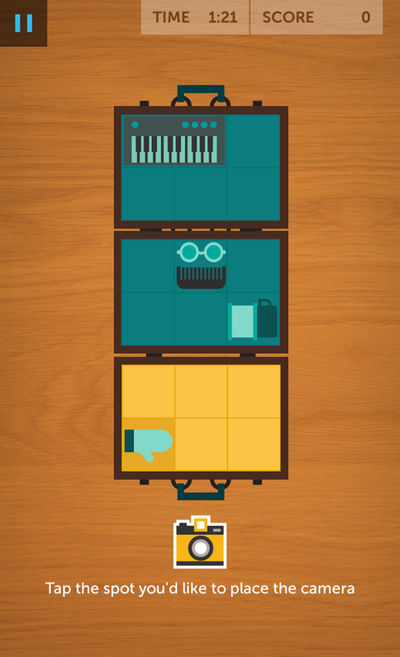 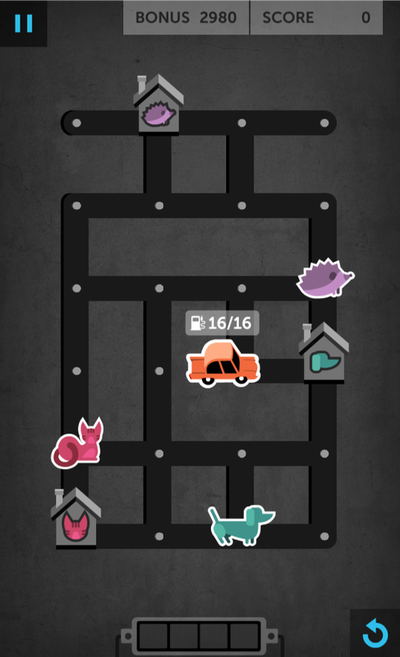 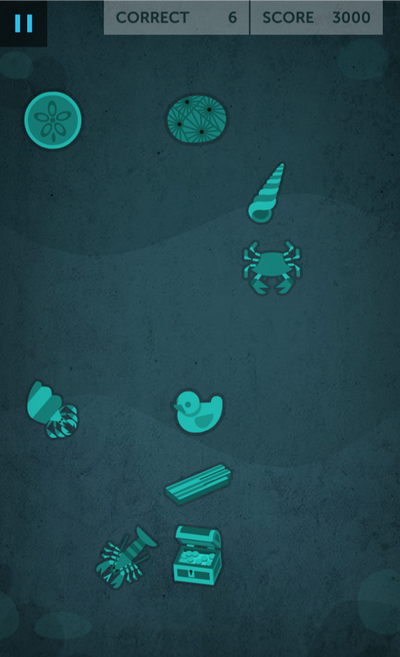 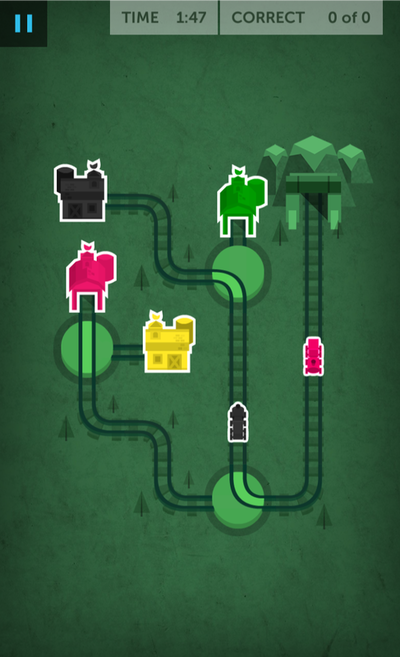 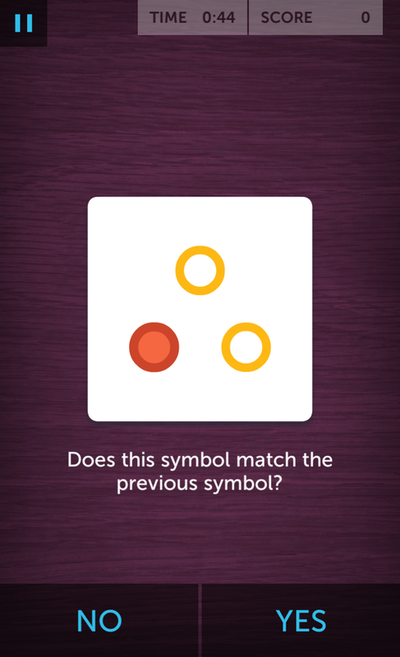 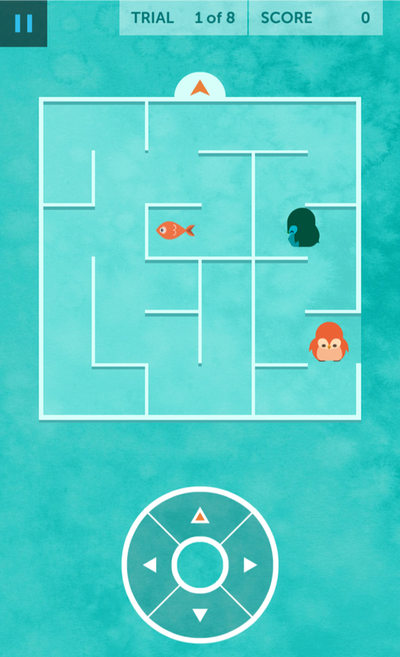 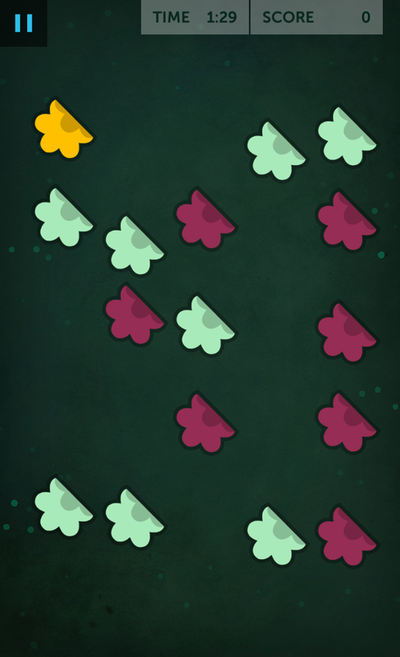 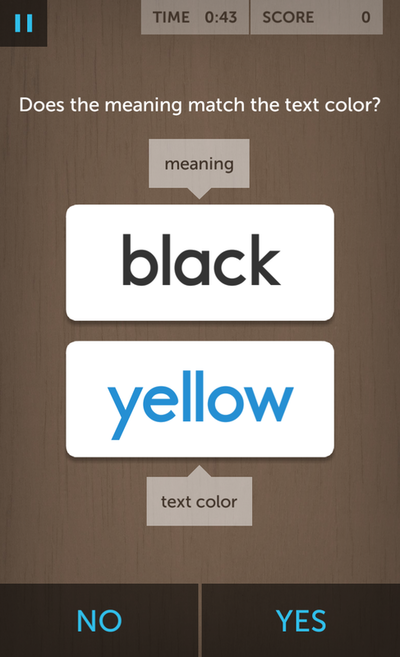 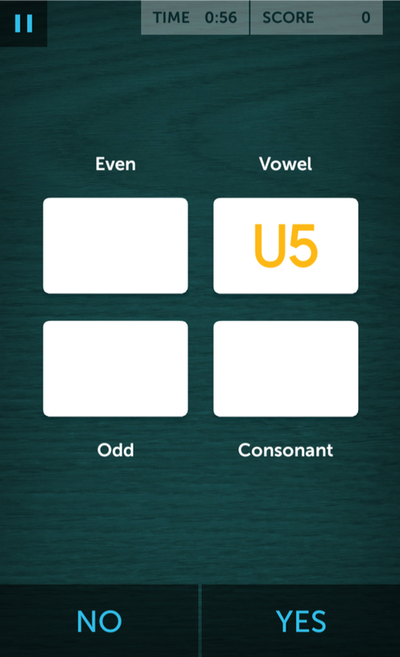 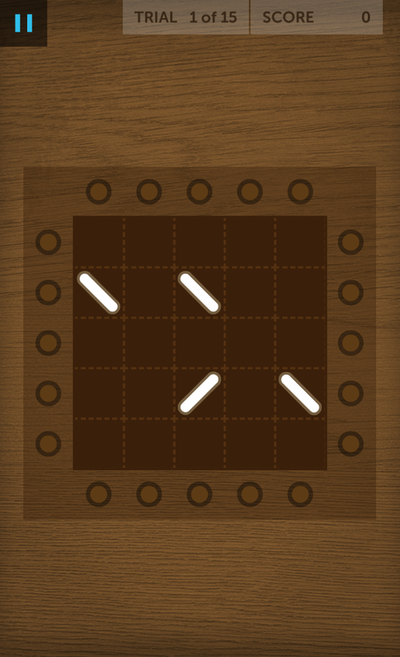 During my time at Lumos, I have served as a communication bridge between artists and programmers. 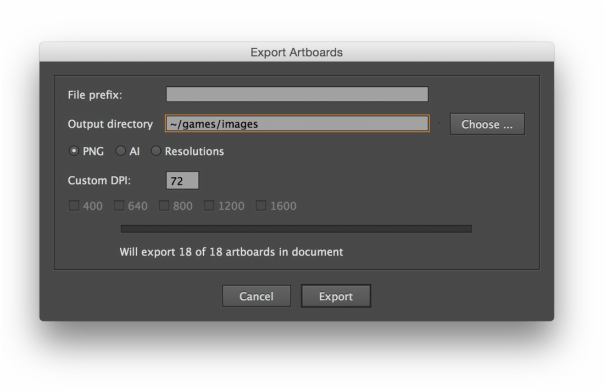 Wake up with Lumos Alarm! Below is design work done for a proof of concept app feature in 2015. 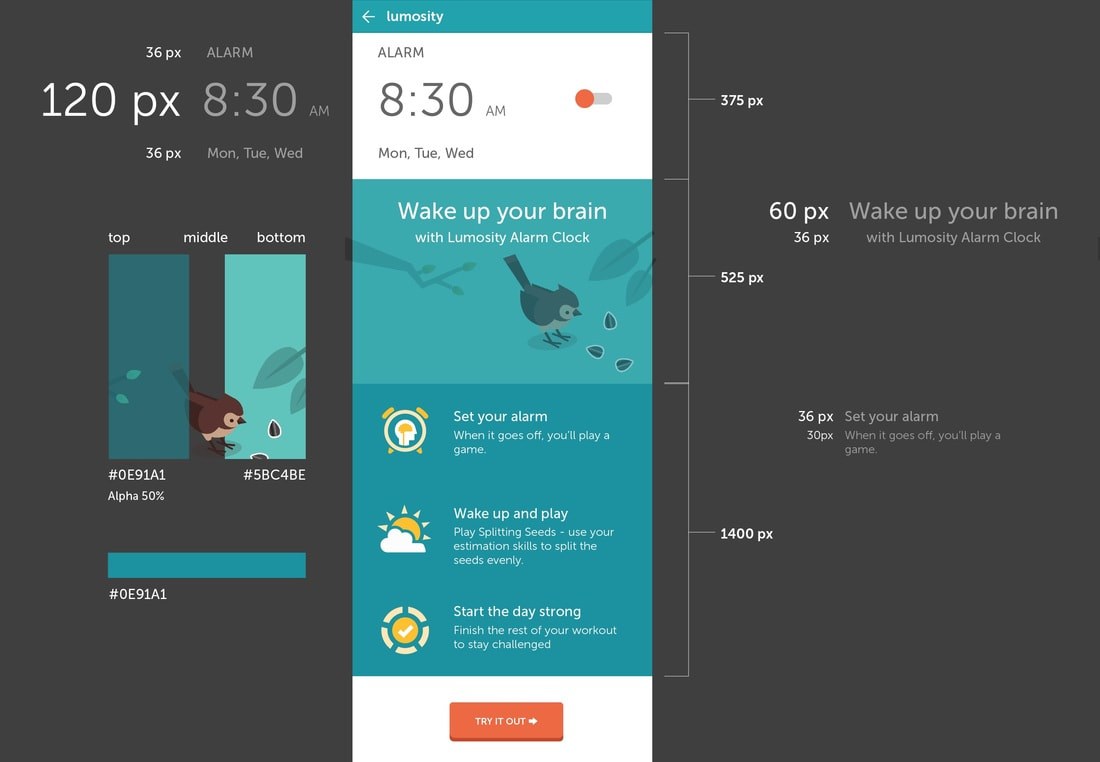 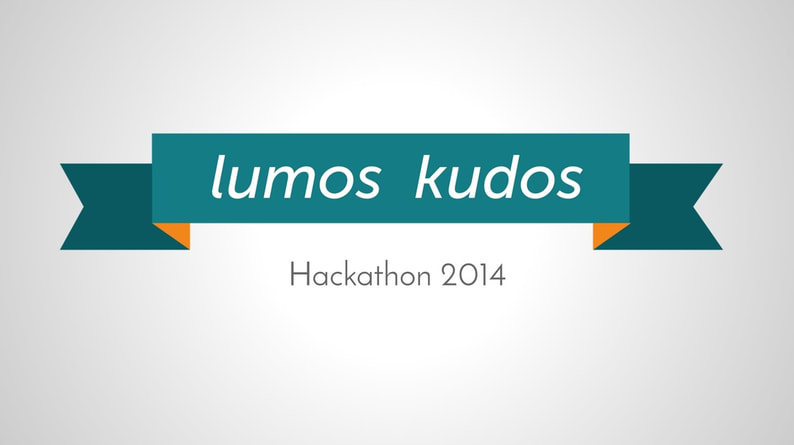 As a team of two, a coworker and I developed "Lumos Kudos". Kudos served as a way for team members to openly show their appreciation for one another.

​Employees gifted special sticker badges (designed by me) and wrote a few words on appreciation cards. These cards were publicly placed on a physical cork board in the office lobby. 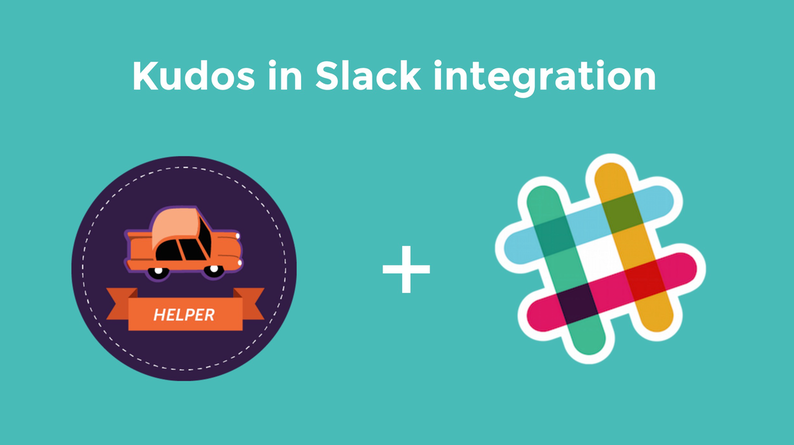 Kudos was well received. A year later, after many a Kudos were publicly gifted, Lumos Kudos was integrated into Slack where coworkers could send recognition digitally.
visit lumosity.com